Triburg, one of India’s biggest buying houses, is on a downfall? Here’s the truth

Triburg is one of India’s biggest buying houses. Recently there were some strong abuzz regarding company’ clients and business scenario, with some claiming that the company is on a downfall. Here’s the truth behind it.
by Dheeraj Tagra 20-April-2019  |  5 mins read 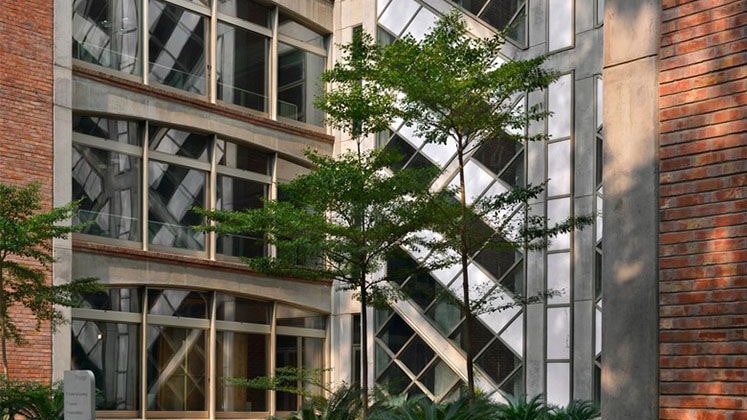 The industry is abuzz with contradictory reports with regard to Gurgaon-based Triburg, one of India’s biggest and oldest buying houses. The buzz has grown stronger after Nordstrom, one of the major clients having accounts with Triburg, shifted its sourcing operations to New Times, the assumption being that Triburg is not doing well. However, company sources refuted this claim and informed Apparel Resources, on promise of anonymity, that two new and good international brands/retailers have started working with Triburg, so its overall business is not going to be affected much, post Nordstrom’s exit. Repeated efforts were made by Apparel Resources to get the company’ comment but has not received any reply yet.

Apart from Nordstrom, Triburg has clients like Ann Taylor, PVH, CK, American Eagle, and some more prestigious brands. Some of these brands also have their own offices in India, so it is being said that the sourcing of these major clients through Triburg has been reduced drastically. But on the other hand, company sources say that the Indian offices of these brands could not give the expected service, so they are not just associated with Triburg, but even giving good orders.

Sources claiming that the buying house is not doing well, have given their own reasons for the so-called downslide in business – like gen-next of the founders not being much keen to run this business. The argument is that with growing age, the founders of the company are no more enthusiastic to continue the business and the second line of leadership in the company is not strong enough to manage the scale of operations. “We are working with Triburg for the past many years, and off late, the buying house doesn’t have the orders that it used to have earlier,” confirmed a mid-level management professional working in one of the biggest export houses of Delhi-NCR. This export house is also producing garments for Ann Taylor apart from a few other top brands.

“These are just rumours… and though it is right that Nordstrom was a big client for us sourcing around US $ 100 million, we have grown around 40 per cent of our business with Ann Taylor. Furthermore, Amazon International and one more good brand has been added to our client list. Shipments for Amazon have already been delivered and talks with TJX are on track; whatever impact we had due to Nordstrom’s association with New Times, will be covered up soon. We are even hiring new staff,” shared a senior official of Triburg who did not wish to be named, but was very upset with the rumours.

With a team of more than 300 professionals, Triburg is associated with more than 50 apparel exporters of India and does business worth approximately US $ 500 million per year.

Exactly, a year ago, in March 16-31, 2018 issue, Apparel Online India (Print magazine of Apparel Resources) had reported, “Buying Agencies’ business down; companies are on their toes” and mentioned how Impulse and few other buying houses have consolidated to survive… The situation is believed to be still the same, according to some industry-informed professionals. “Downsizing of business by a buying house is not exclusive to Triburg. In fact, a majority of Indian buying houses are not doing good as of now with stiff competition and growing understanding between buyers and suppliers. Why would any exporter be willing to pay commission to buying houses? Indian buying houses are also making money through the nomination of fabric or trims suppliers; this is their survival strategy. China is also not working much through buying houses and moving forward, the trend is going to become stronger,” admitted a buying house head who doesn’t want to be quoted.